Växjö is situated in Småland, Sweden. Växjö is renowned for the environmental and climate work together with a growth rate comparable to Sweden's major cities, reaching 100 000 inhabitants by 2030. Växjö Municipality is a combination of idyllic small town, university town and centre of entertainment - a strong regional centre in the middle of the south of Sweden. 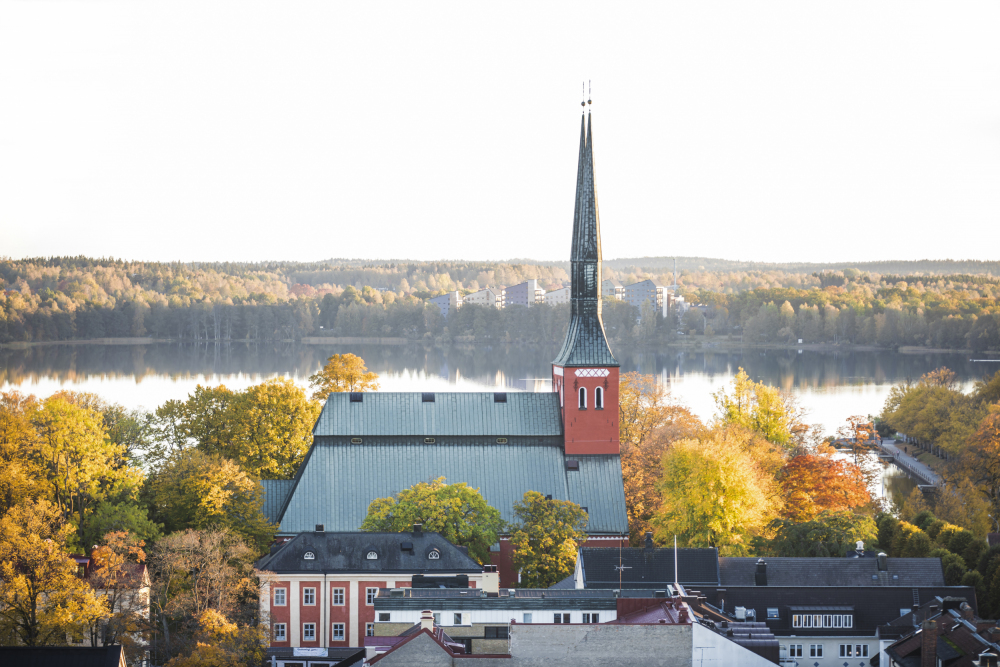 Växjö has had an environmental programme since 2006 as steering document, that resulted in initiatives that helped the municipality win European Commissions European Green Leaf award in 2018. From 2018, Växjö will work and focus on a local sustainable development plan based on the UN Development Goals (Agenda 2030).

With most of the municipality’s energy coming from renewable sources, transport now contributes to over 90% of carbon emissions in Växjö. Since 2012, investments to city bus lines, including increased frequency, bicycle parking at bus stops and real-time travel information have resulted in an increase in travel by public transit. The municipality continues to improve the quality of its 190 km of existing cycling infrastructure with priority crossings at key intersections and a newly-built bicycle highway that connects housing in the southern part of the city with workplaces, industry and shopping in the west.

Within the SUMBA project Växjö aims to improve its transport planning process, including greater focus on citizen participation and intermodal transport. The municipality is also testing a pilot bike lending program via a bicycle library.

The municipality is investing in bus lanes along main roads that allow buses to avoid traffic congestion and delays.

In new housing areas, bus connections and cycling/walking infrastructure is planned for and built at an early stage in the planning process.

Planning of different transport modes is segregated and there is lacking cohesion between different forms of planning and infrastructure development.

Intermodality is not well-represented in planning documents, but this should be improved with the coming update to the municipality’s transport plan.

There is complexity in working with intermodality when several actors are involved, and small cities can lack attractiveness for new and innovative mobility providers (ex. sharing schemes).