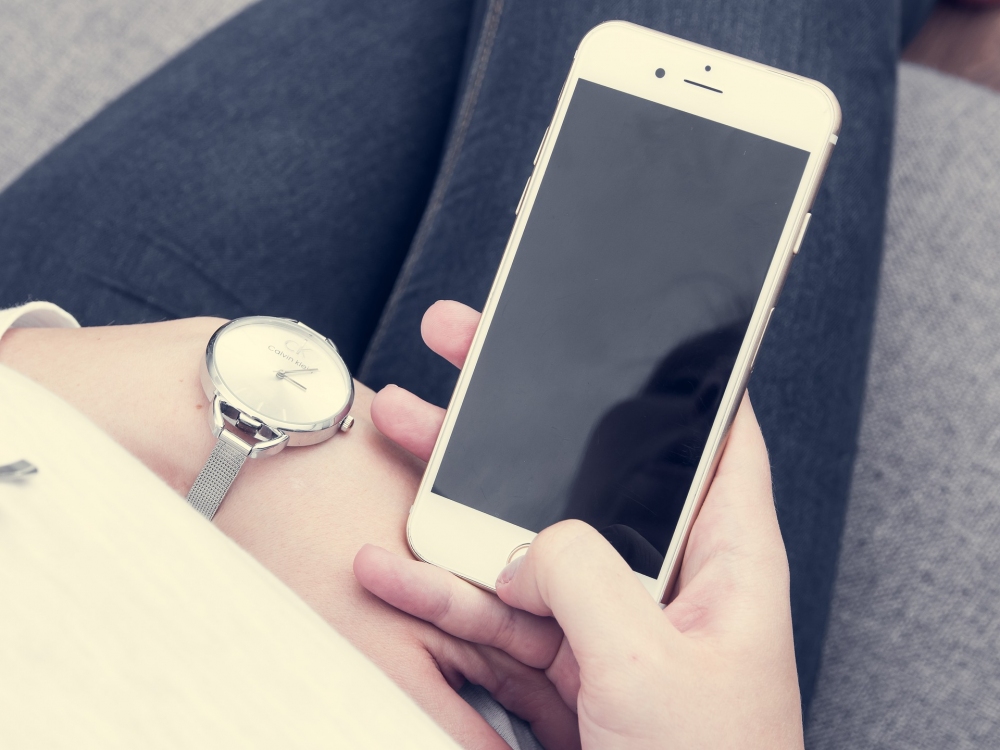 In recent years, technological and social forces have pushed smartphone applications from the fringe to the mainstream. Citizens can’t do anything without a smartphone these days – banking, shopping, travelling etc.

Naturally, people also want to be able to buy public transport tickets in the same way. Understanding the role of transportation apps in urban mobility is important for all - citizens and policy development and transportation planners. Mobile ticketing improves the efficiency of conventional ticket sales and offers public transport companies a modern, low-cost sales channel. But it can be so much more: for public transport companies, it can be a first step in the digitalization of the public transport network. Sales and distribution costs for mobile ticketing via an app are significantly lower. This solution can offer better service and improve customer satisfaction and loyalty through appropriate offerings. Mobile apps also have the potential to offer a number of benefits. In the future the app could collaborate with other providers, such as event or tourism organizers, educational or cultural institutions. Connecting mobility and smart cities is a key trend and will play a critical role in the coming years. 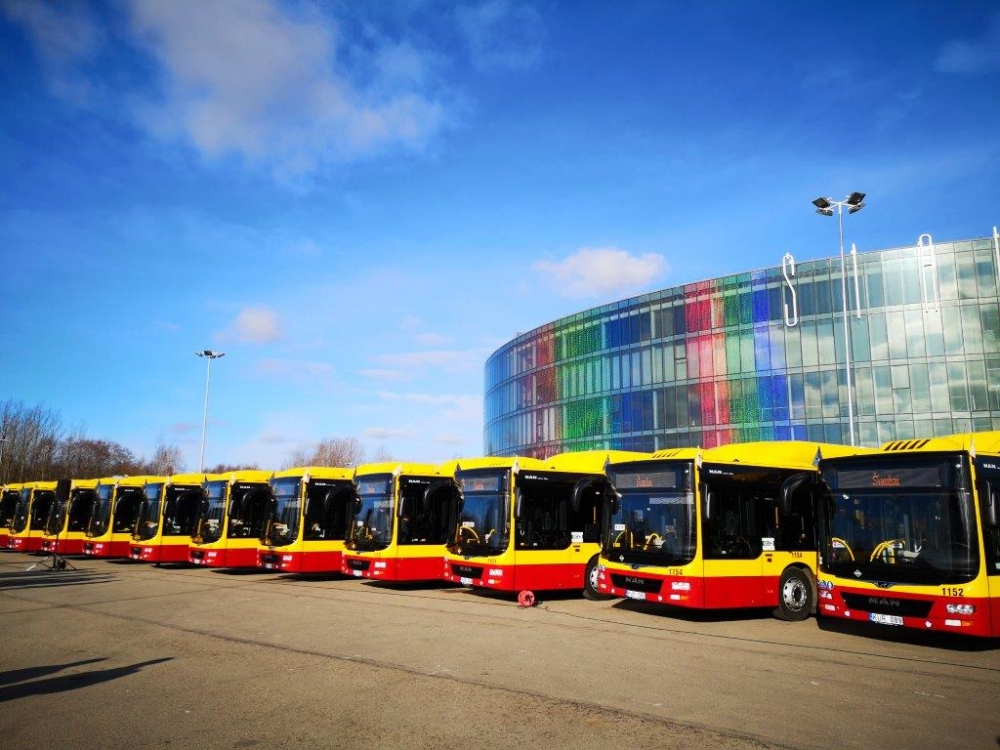 There are two possibilities to pay for the public transportation in Šiauliai now: e-ticket and cash. E-ticket is a physical card and must be purchased in specially appointed places. It can be topped-up in these places only or online. One can also pay in cash directly to the bus driver, but in such case the price is two times higher if compared to paying for the e-ticket. The municipality  and the public transport company of Šiauliai strive to introduce one more payment option which would be attractive not only for the city residents, but also for those residing in other municipalities and coming to Šiauliai daily to work, also for the city visitors. There would be no need of going anywhere and buying something: if one has a smartphone app installed in the mobile device, he/she can easily pay for the ride. Also, the smartphone application will offer a possibility to collect the number of rides offering the most favorable price for the client.

During preparation of the CMP, Šiauliai City Municipality has been in talks with Šiauliai Regional Municipality for the possibility to join the ticketing systems used in both municipalities for residents to travel in a more convenient way. There is also an idea to further develop the functionality of the smartphone app in the future by adding additional functionalities – e.g. scooter and/or bicycle rent, route planning. This is the product that will directly contribute to promoting the attractiveness of the public transportation in Šiauliai and will ensure more convenience for city residents and visitors to choose the public transportation for everyday trips or for simple moving around the city.

So far the technical specification has been prepared, the market consultation with the developers of already existing mobile apps has been organized. The procurement procedure is to be officially launched on the second half of October.