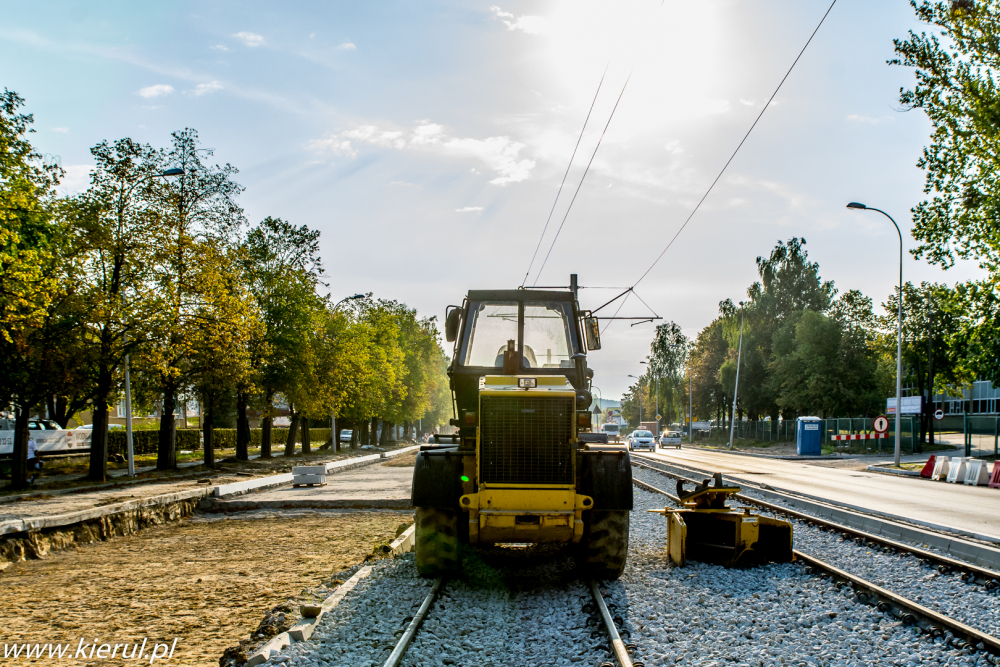 The initial tram network development plan envisaged its second phase in the eastern and south-eastern areas of Olsztyn. The success of the first phase has shown how important it is to go ahead with the project.

The next phase includes creation of a 6.16 km North-South axis in the eastern part of the city connected with the current network and the reconfiguration of the end station in the city centre (Wysoka Brama), as well as additional purchase of 6 trams (the next 6 trams are co-financed within other projects). 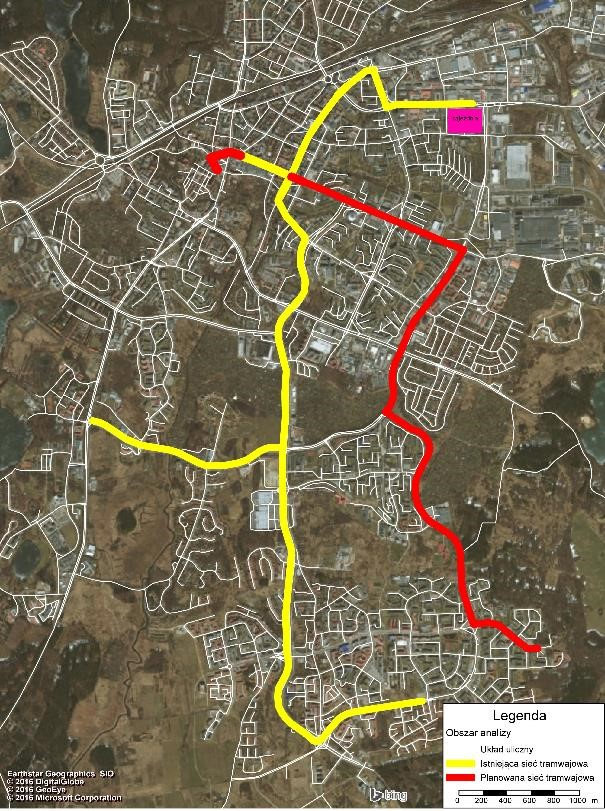 The extension is crucial to create a fully operative network. It will ensure significant improvement in terms of accessibility to alternative and sustainable mobility in Olsztyn (172,000 inhabitants) and its functional area (233,000 inhabitants). In particular, it will prove vital for almost 80,000 people living in the city parts not connected or connected only partially to the tram network now. Moreover, the areas already covered by the existing tram services will benefit from 2 additional tramlines planned to operate on the new part of the tram network.

The extension of the tram network will have a positive impact on the overall public transportation use in Olsztyn and the modal split. Based on a feasibility study and in compliance with the Olsztyn Public Transport Development Strategy, the bus network will get reorganised in order to avoid direct competition with the tram services.

The extension stage is expected to cost 122,451,414.61 EUR (total gross investments incl. earthworks, tracks, other works, road surface, rolling stock and land purchase etc.). Given the unsuccessful tender process in 2018, the second tendering procedure is expected to be launched soon.