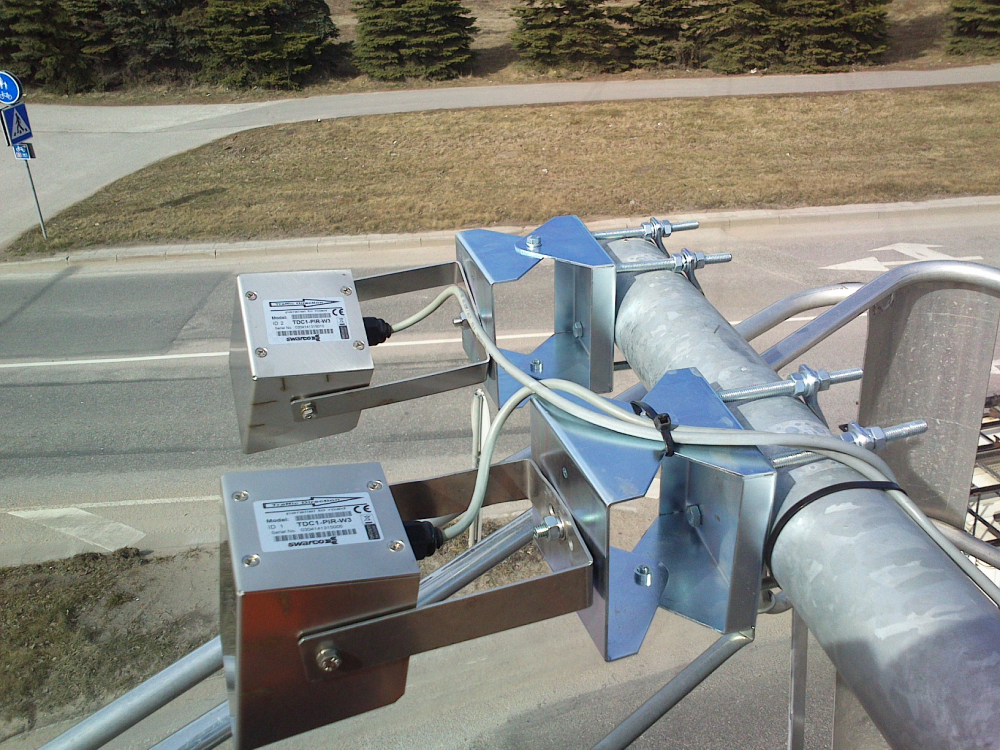 As part of the SUMBA project, traffic counters were installed at 13 points on the city's outer perimeter in Tartu in 2018 to find out how much the daily traffic flow is to and from the city.

The obtained data provide an opportunity to estimate the amount of daily commuting due to suburbanisation. Traffic counter data is used in the preparation of a regional commuting master plan to model future traffic flows and work out future scenarios. 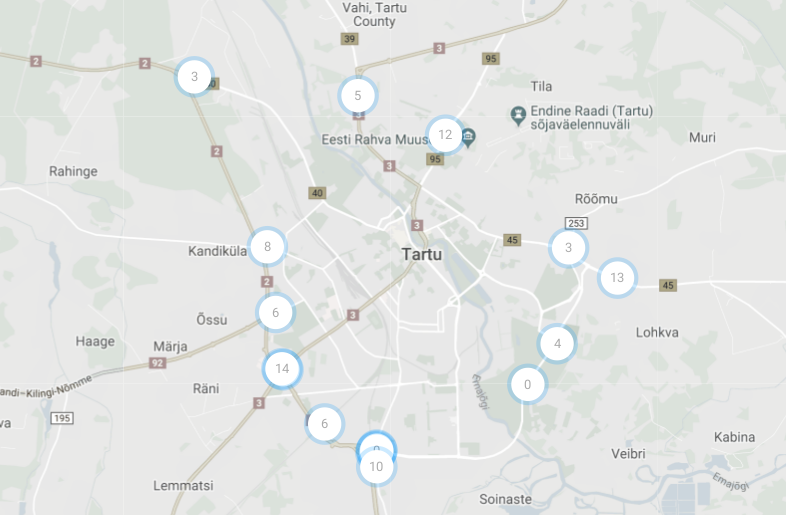 Location of the traffic counters

Traffic counters installed within the project gave impetus to the creation of a city-wide network of counters, and in 2019 the city installed additional counters from its own resources at strategically important points within the city. Next plan is to widen the light traffic counting area in the city.

More information about the City of Tartu can be found here.