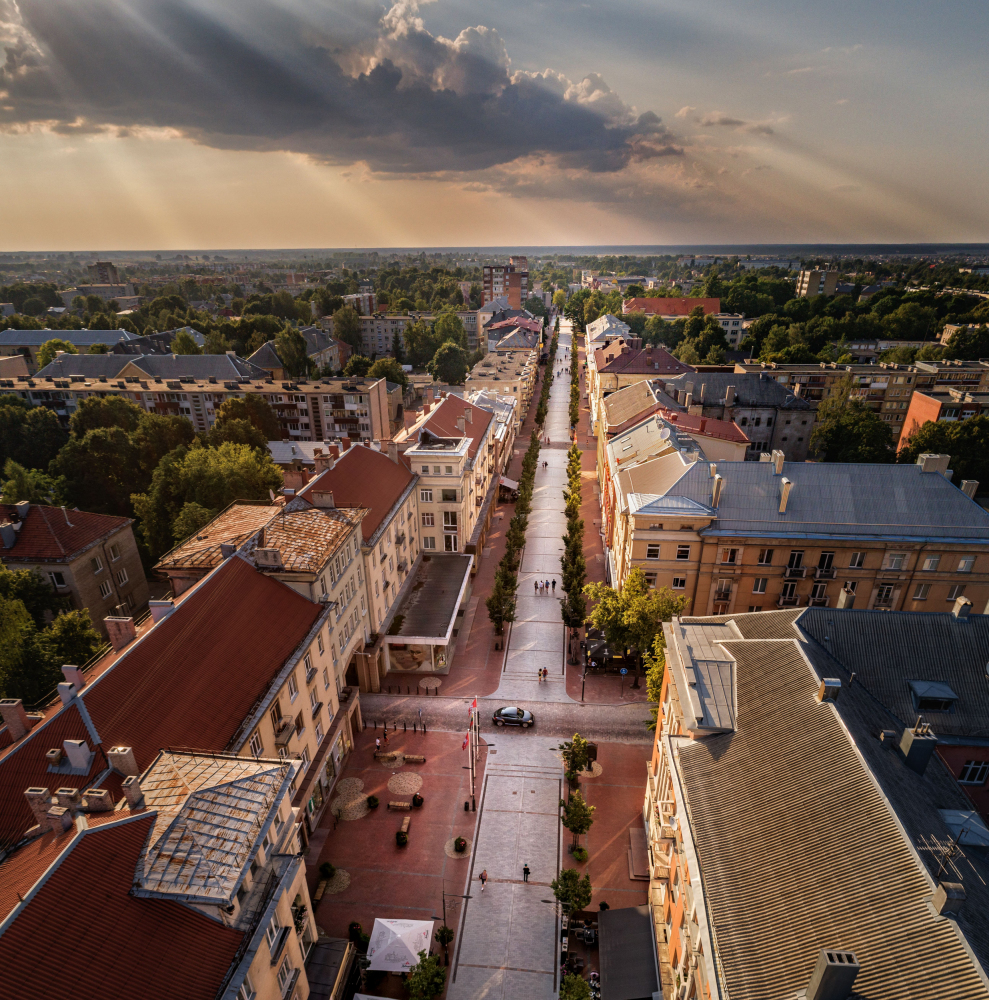 While Šiauliai city and district are facing such challenges, as a decreasing number of inhabitants, ageing population, increasing urbanization, uptake of new and alternative ways of mobility, etc., it is important to adapt to the current tendencies as well as to develop services and infrastructure of public transport based on the aforementioned. Today, a concept of public transport comprises not solely the individual vehicles ensuring mobility of people; it actually plays more important and a wider role in everyday context of the society, namely it encourages connectivity, socialization, shows inhabitants‘ urbanization tendencies, and becomes a part of inhabitants‘ pastime. The main goal and challenge set to the nowadays public transport is actually the competition with a private car. Due to high tendencies among inhabitants to choose a private car, suppliers and organisers of public transport are obliged to consistently and strategically improve the services provided by public transport along with their quality.

A vision of CMP optimization was prepared - Šiauliai city and district public transport is a sustainable, accessible, convenient and safe way to travel quickly in both the city and the district.

The second priority direction is efficiency and competitiveness. It is implemented on the basis of the following principles: 1) combined urban and suburban transport administration; 2) a coherent and integrated network of the public transport system; 3) integrated ticketing system; 4) competitiveness; 5) integrated passenger information system; 6) development perspectives.

In accordance with the above-mentioned priority directions, and taking into account the principles presented, a list of priority areas of CMP implementation and implementation measures was prepared.

The second priority area of the plan is sustainable mobility. There are two objectives in the priority area. Objective I is the renewal and development of the infrastructure of the alternative transport and objective II is to ensure intermodal transport.