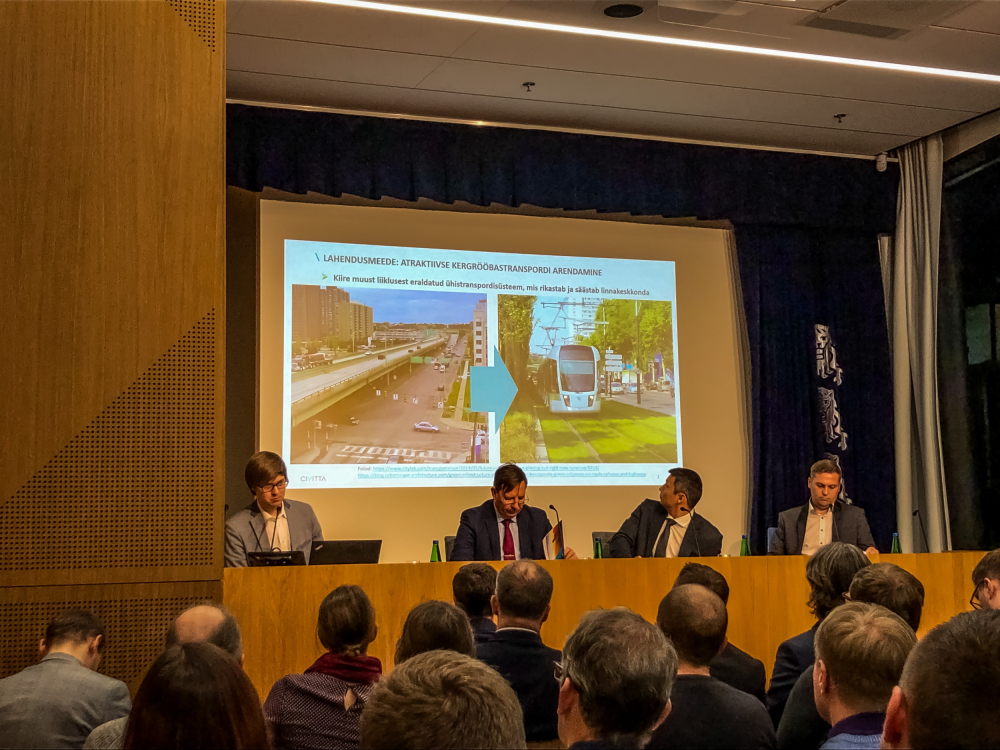 The results of the lightrail transport feasibility study are in!

The results of the study that was completed at the end of 2019 demonstrate that it is socio-economically viable both to develop new tram routes and to better utilise the already existing railway, so as to improve the connections between Tallinn and its neighboring municipalities. Developing light rail and train traffic is the best solution to reduce dependency on cars and contribute to a more human-friendly urban environment. According to the study Tallinn could have fast, comfortable and capacious shuttle trams on its streets in the future.

Minister for the Economy and Infrastructure Taavi Aas said that there has never been such an exhaustive study on the future and potential of lightrail transport. "This is a very good document that can be used by our municipalities and also the Ministry in planning investments," said Aas.

The results emphasized that together with the light rail infrastructure attractive urban environment should be created. Due to the limitations of street space, light rail transport makes it possible to use it more efficiently, by leaving more space, cleaner air and less noise for pedestrians and cyclists.

Considering that investments in light rail and train traffic take time, the cost-benefit analysis was compiled for a 30 year period. In order to realise all the proposals in the study the investments should amount to 1 billion € by the year 2050. 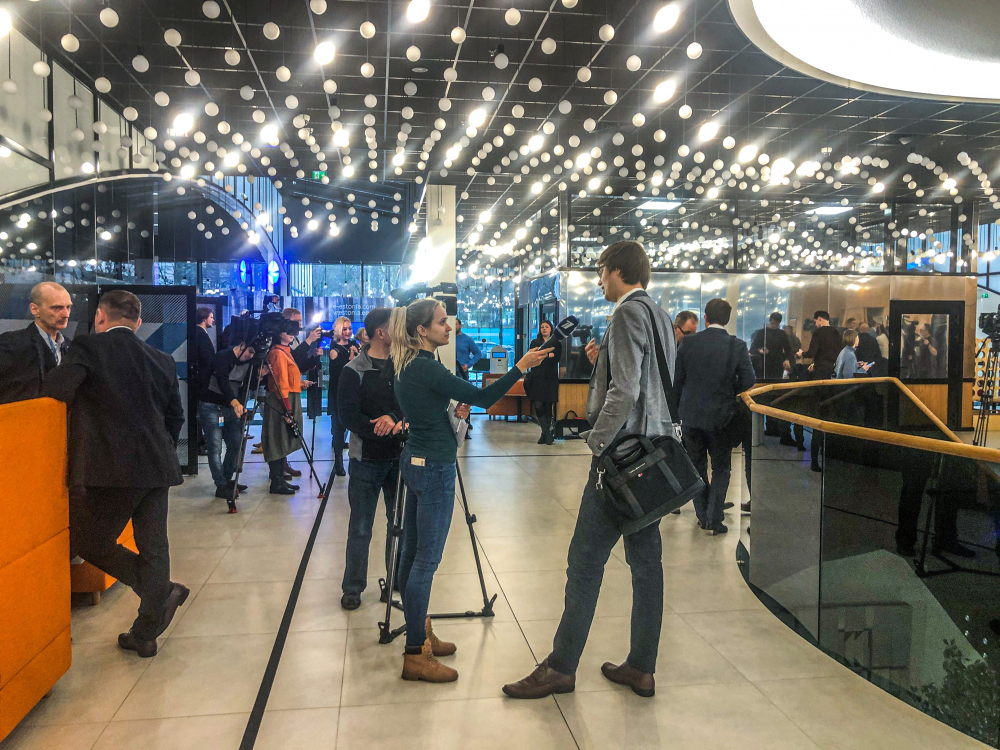